Me next week when I hit LA! https://t.co/SWKPDBV8sZ

In a couple of weeks Lauren and I will be heading West to put on the second Reclaim Roadshow at Emerson College’s Sunset Blvd campus. We will be in the belly of the Hollywood beast with some state-of-the-art media digs. We have a full house again, and will be following a similar approach as we did at Skidmore College last year. We are thrilled to have 15 folks from 10 different colleges and universities that cover a diverse range of approaches to Domains. Day 1 will focus on an in-depth training around the infrastructure, diving into WHMCS and WHM, and will also feature some SPLOT love. 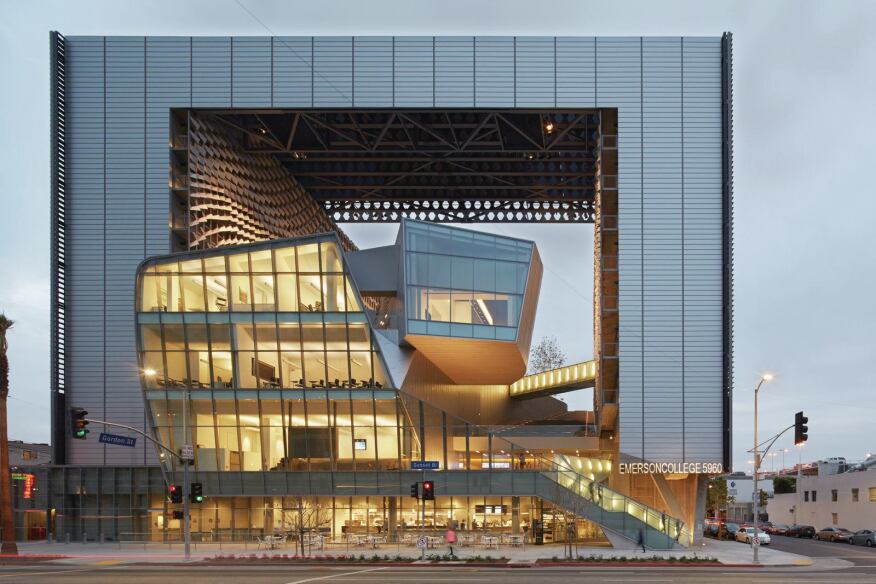 Emerson LA on Sunset Blvd is a futuristic take on the Jawa Sandcrawler, and I love it!

Day 2 will act more as a user group where folks like Peter Sentz will share how BYU Domains has scaled to more than 10,000 users, as well as exploring how they have tried to measure its impact. And we will have a special remote panel featuring Marie Selvanadin (Georgetown), Adam Croom (University of Oklahoma), and Sundi Richard (Davidson) that will share what’s been made possible through the implementation of Domains on their campus. What’s more, we are planning on swapping tales between existing schools as well as new schools that could use some tips and tricks as they get their project of the ground. Looks like the 7 Things You Should Know about Domain of One’s Own from ELI could not come out soon enough, but more on that in another post. 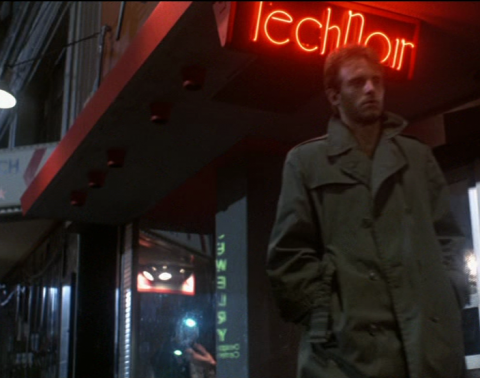 I’m really excited about meeting up with folks in LA, and not just because I love that city, but also because it is the home of Tech Noir!